The lifting of COVID-19 travel bans into Cape York has been brought forward by a week to midday July 3. The decision follows a teleconference this afternoon between the Premier, Chief Health Officer and all Queensland mayors.
From the ABC

But Cook Shire Mayor Peter Scott confirmed travellers would now be allowed in from this Friday, and said it was earlier than he expected.

“This has come as a pleasant surprise that we’ve got an extra week of business,” Mr Scott said.

“We’ve been lobbying very hard … we’ve been pushing for an earlier opening just to get a bit of that school holiday business.”

Councillor Scott said the move would reinvigorate business in places like Cooktown, Laura and Coen.

“It’s a big relief and great news for our tourism businesses up and down the Cape,” he said.

Cook Shire Council has been subject to some of the toughest coronavirus restrictions in the country under the Federal Government’s Biosecurity Act.

Mr Scott said restricted access signage would be removed from Cooktown but a vehicle checkpoint would remain in place on the Mulligan Highway.

Queensland Police will be checking drivers’ licences to ensure travellers do not contravene the State Government’s ban on visitors entering from Victoria, following its latest coronavirus outbreak.

The shire covers about 80 per cent of Cape York, but some remote communities may remain off-limits to visitors based on concerns about the impact COVID-19 might have on the region’s Indigenous population.

Mr Scott said the Chief Health Officer declared at their meeting that Cape York’s Indigenous shires could make their own determination on whether restrictions on travel into their communities would be lifted or remain in place.

A teleconference with the Department of Aboriginal and Torres Strait Islander Partnerships and Cape York’s mayors will be held tomorrow. 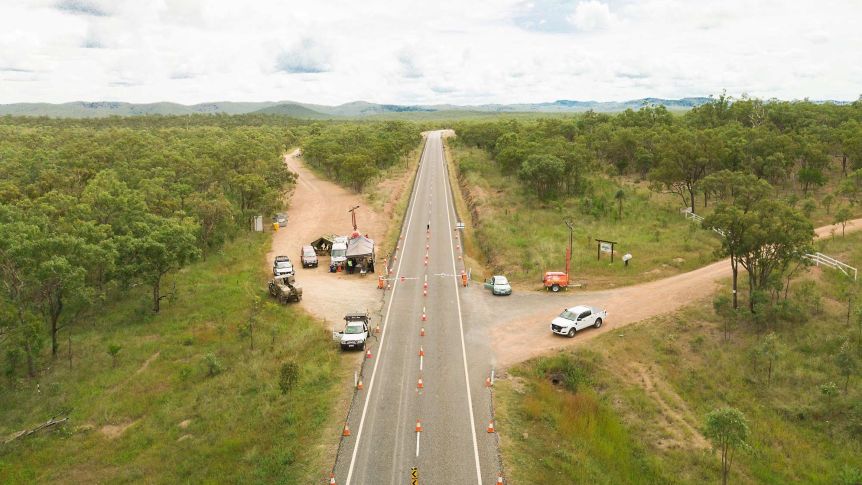 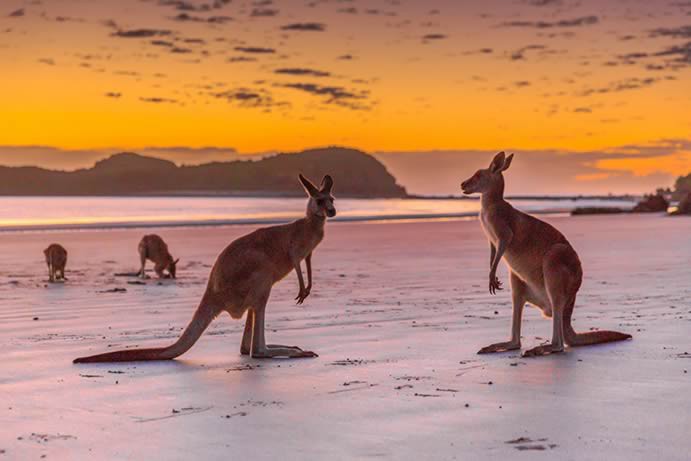 The most beautiful beaches in Queensland 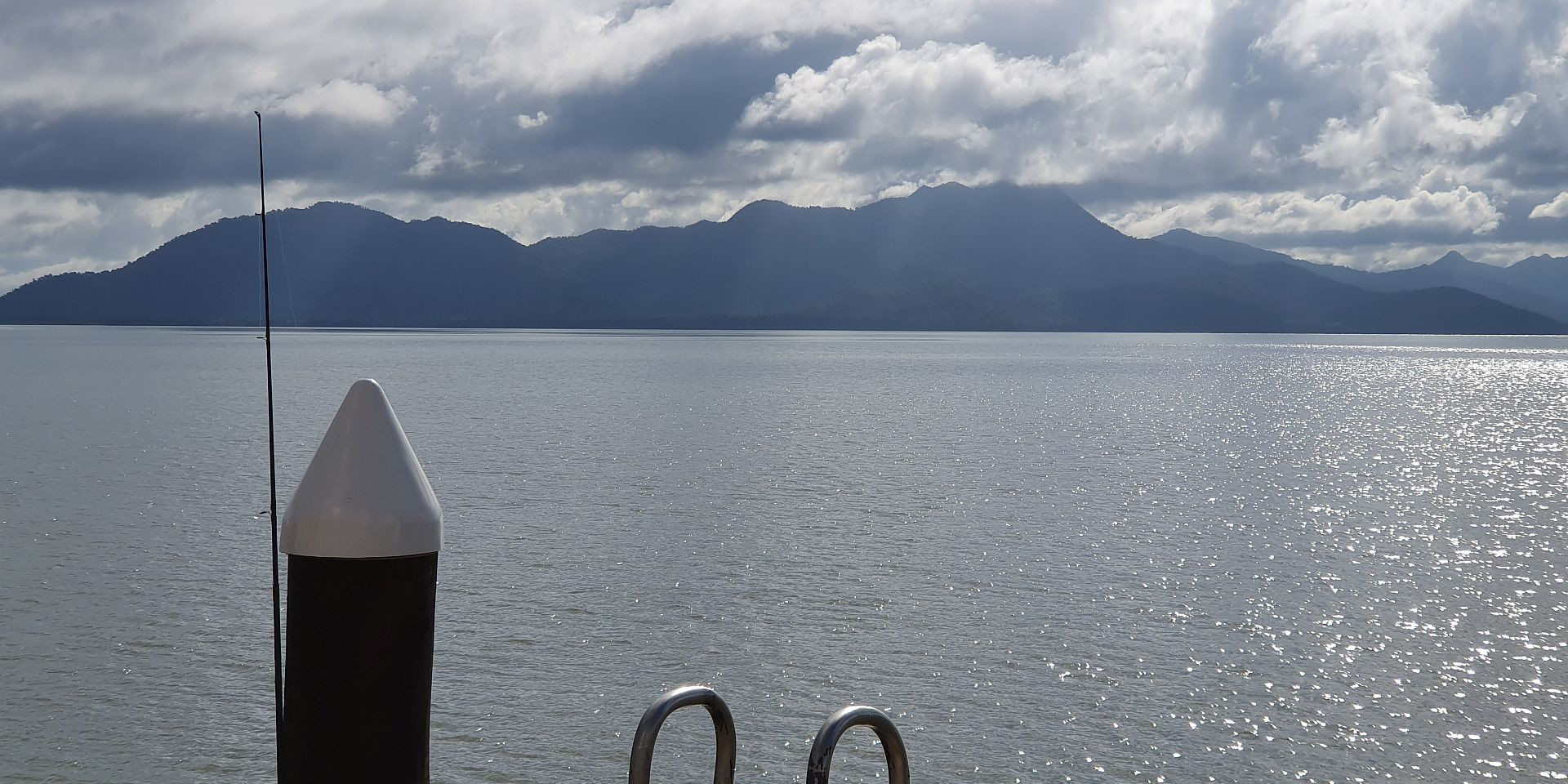 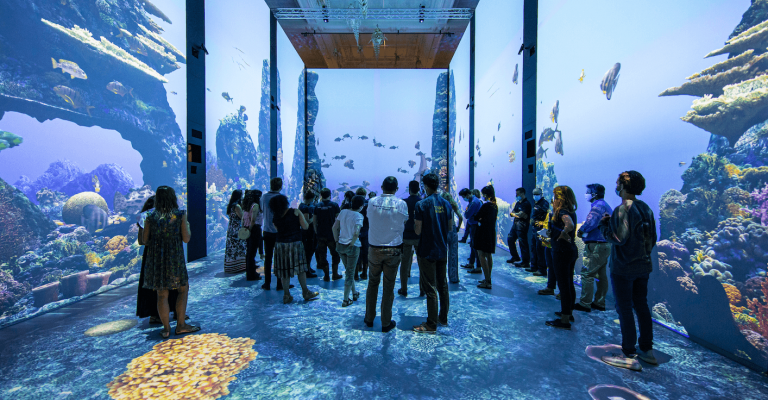